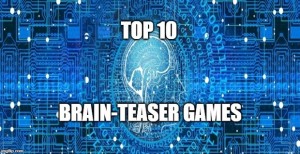 Are you tired of the usual shooting games? Or are you looking for games that can both relax and help yourself? So this article is what you need. The first question, why should play good games for the brain? Forcing the mind to have many benefits, first of all the ability to concentrate regardless of whether it is in work or study, in addition to the ability to be self-sufficient and to help people with a healthy mental state. However, some players may find it extremely “harmful to the brain” when playing these games, so please comment to the owner how you feel after playing the game!

These exciting Brain-Teaser Games will be the perfect choice to help you train your brain, enhance your memory and creativity.

Sit still, listen to music listening to questions in increasing levels. Some allow you to change the environment, others require more thinking. Although the first few levels are quite simple – the difficulty will increase after each level 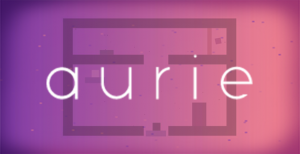 Ordinary numbers, turn moments into the maze of intricate puzzles and invite you to flash with the mind and wisdom in Cardinal Chains game. The task is painted red. The rule of paint is simple – brush with square, in ascending order. You cannot paint the first second, and then number one. Also, you cannot go twice to the same cell. Remember the appropriate rules and actions. The level is so much, they gradually become complicated and exciting, the passion increases. 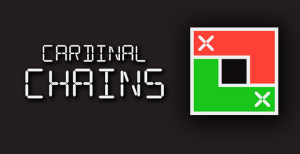 Using the 6-sided grid as a base, Hexologic changes the Sudoku game rules by using points and hexagons in three different directions, making the total number of dots equal to the number shown in the corner of that picture.

Hexologic will include 60 levels with 4 different world views. The game will bring a sense of relaxation while players participate by using light colors and gentle music. 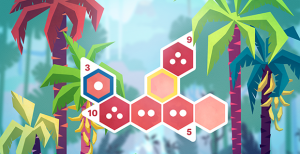 Pixoji is a free game developed by zblip.com, under the category of Puzzles. Use a mixture of a different number of clues to fill the correct tiles and reveal a hidden image. Some images will color in after you win. Lots of levels (more than 200 include additional challenging grids), all for free. 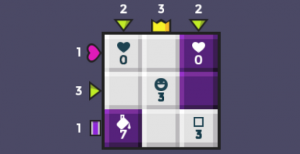 Some clues follow logic rules similar to logic oekaki puzzles, such as a crown symbol that tells you the size of the longest string in a row or column. Other rules will say to you about isolated pixels, connection areas, and more. The difficulty is in combining suggestions to solve puzzles.

KeKgame returns to their next puzzle game. A minimal relaxing puzzle game. Just a good, non-intense, pure gaming experience that KeKgame believes you will like. A simple puzzle game in which you have to click the rhombus to send it along its path. Click them in the correct order, so they don’t collide. 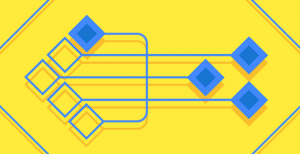 In the age of information technology, programming skills are becoming increasingly important. Primary school students have even learned to programme with literature and math. Like other necessary skills, you can learn some basic concepts about programming from games. But if you want something less complicated, look for Light Bot, a cute game that can teach young children to program. With programmers. 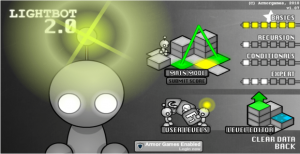 The Pursuit of a hat is one of the most exciting and fun games for all ages. The content of the game tells the journey to find the lost hat of the late Olaf guy. Your mission is to help Olaf get his hat to return home safely. Owning simple gameplay, funny Olaf image, realistic sound, this game promises to bring you wonderful moments of relaxation. 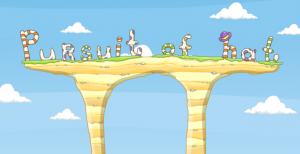 #3 – I Saw Her Standing There Series

I Saw Her Stand there, and its sequel is the game about zombies, guns, love. You are a passionate lover, but your love has become a Zombie. How can I get her into your love cage?

Sugar, Sugar Series brings a puzzle experience to replace Bonte’s famous Factory Balls and their sequels. Sugar, Sugar challenges you to think creatively and test your ideas – even eccentric people! Guide the cascading particles into the correct containers. 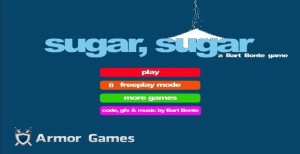 #1 – This is the Only Level Series

The Only Level is a game produced by game Armor. As simple as its name, the game consists of only one level. The player will control an elephant and find a way out of the room. The unexpected thing happens when the player thinks he has won, is taken back to the starting point. You will go on repeating the process of finding a way out of the ghost room, although each game will have different challenges. Although there is only one level but the game has 30 challenging versions, the more difficult it will be later. 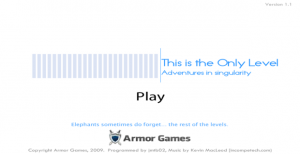 This is the Only Level